originating from over 2,500 years ago, naan, today identified as a leavened indian flatbread, traces its history back to old iran or persia, where the word “naan” referred to bread baked on hot pebbles.

traditionally baked at high heat in a hot tandoor (clay oven) with charcoal or wood fire, naan was served as breakfast to mughal nobles, from where it evolved to being served at many indian restaurants.

today, naan has traveled a long way in becoming a favorite with multiple gravy-based dishes in indian cuisine and a staple in iran, south asia, and many middle eastern countries.

as a fine dining indian restaurant, our aim with naan indian bistro is to deliver a culinary experience that south jersey has never experienced before. much like naan, our journey is one between cultures and flavors. our aim is to offer our guests a glimpse into our beloved homeland, while reflecting on and embracing the melody of both tradition and modernity in our food.

with an illustrious 5000-year old history, the legacy of indian cuisine is one for the books. influenced initially by mongolian, persian and chinese cuisines through years of cultural intermingling, and later on by mughal, british, french, dutch, and portuguese influence through years of colonization, indian food has emerged as a diverse and inclusive cuisine, bringing distinct flavors and cooking techniques in the form of decadent and sumptuous dishes that leave a lasting impression. 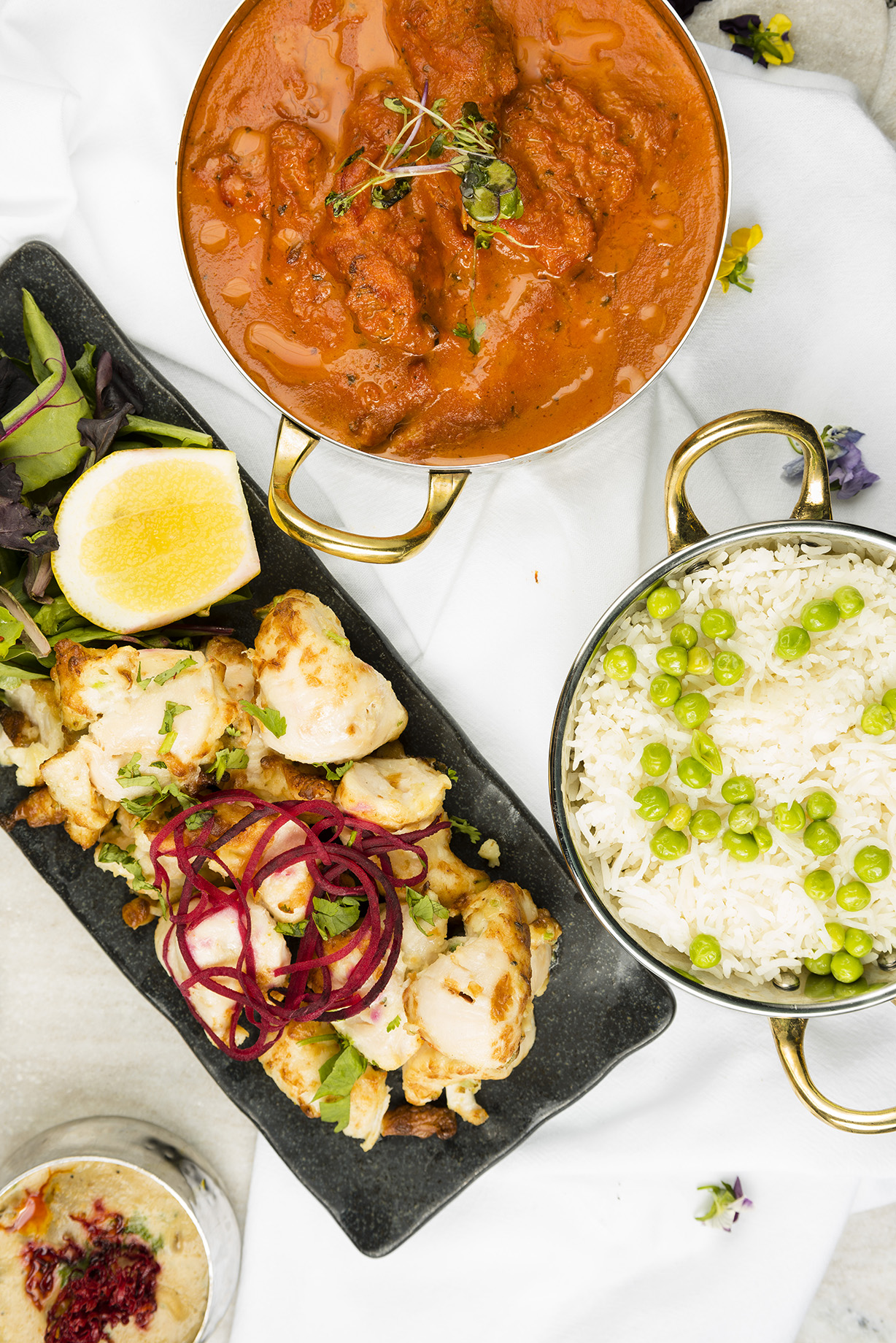 throughout the centuries, what remained common with every culinary influence that came to india was the distinct mixing of spices with local ingredients, and the subsequent adaptation of the dishes to different cooking techniques with each culture, which invariably imparted a distinct flavor and aroma to the food and gave indian cuisine its signature taste.

at naan indian bistro, each culinary style meets and mingles in a way where we include our cultural influence and delicious legacy subtly into mainstream cookery, without sacrificing the essence of any of the individual dishes and regional cuisines. when you visit naan, you don’t just get delicious food, but a retelling of indian tradition; a modern interpretation of traditional dishes and cuisines unlike any you have experienced before.

in its very nature, indian food is a social food served on a thali [plate] with exotic dishes that are layered with flavor and texture and are meant to be shared; and while our cooking styles may be different, representing each state of india, at naan indian bistro, our food and hospitality unite while personifying “athithi devo bhava”, which means guests are equivalent to god – so our table, our humble abode, is truly open and welcoming to all.

our cuisine constitutes merely one part of our complete experience. indian royals were dedicated patrons of skilled craftsmanship and employed only the best artisans to decorate their palaces. at naan indian bistro, we follow in the footsteps of our royal ancestors, crafting every aspect of your experience to perfection with nothing but the best. all of our serving vessels have been custom-made and imported from india, so that our guests get an authentic indian dining experience.

you can enjoy dining indoors in our modern dining room coupled with our private dining room or outdoors at our sidewalk cafe.